This morning I saw a video about a young woman slipping and sliding on black ice. Because of the familiarity (haven’t most of us been there and done that?), it struck me as particularly hilarious.

Here is Wikipedia’s definition of black ice. And even the definition brings a smile to my face!

Black ice, sometimes called clear ice, is a thin coating of glaze ice on a surface, especially on roads. The ice itself is not black, but visually transparent, allowing the often black road below to be seen through it. The typically low levels of noticeable ice pellets, snow, or sleet surrounding black ice means that areas of the ice are often practically invisible to drivers or people stepping on it. There is, thus, a risk of slippage and subsequent accident due to the unexpected loss of traction.

But then I got to thinking about black ice and how it hides in clear sight for us to miss seeing, to our misfortune.

Black ice leads to thoughts of thin ice. Do you remember hearing the phrase, “You’re skating on thin ice?” Here’s the history of the idiom, according to the English Language & Usage Stack Exchange:

This idiom, which alludes to the danger that treading on thin ice will cause it to break, was first used figuratively by Ralph Waldo Emerson in his essay Prudence (1841): “In skating over thin ice our safety is in our speed.“ 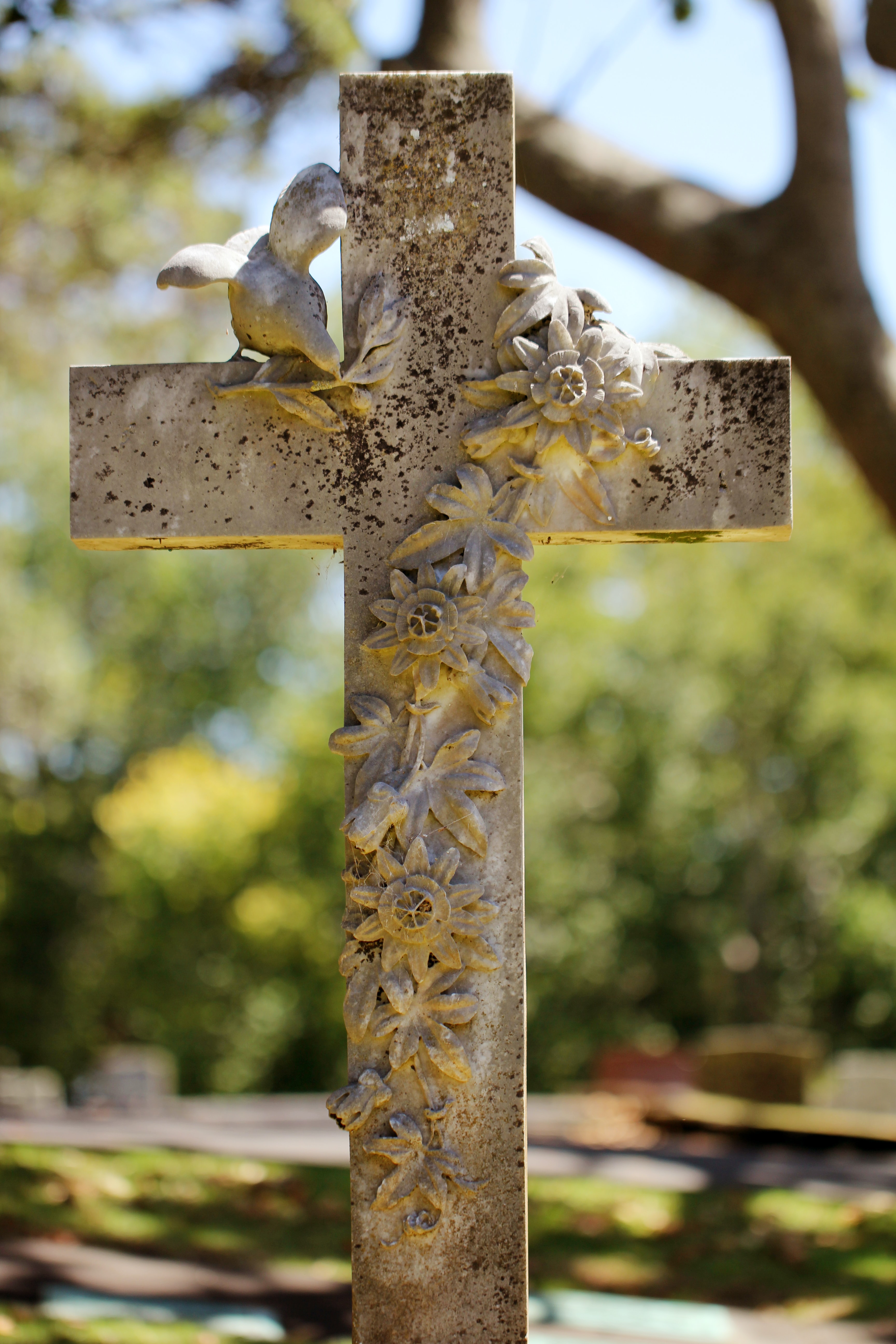 How often have there been pitfalls in my path that I failed to see? How often have I missed warning signs that were there to give me a heads up? I think about how I missed signs that I was going down the wrong path in life, choosing the wrong direction, and how the quiet voice of Holy Spirit told me to slow down and think. Sometimes I didn’t listen, to my regret. But when I did pay heed, I was blessed with avoiding danger or catastrophe. It’s happened recently and I’m so grateful I have Holy Spirit looking over me. If you’re a believer, you do, too.

13However, when the Spirit of truth comes, He will guide you into all truth. For He will not speak on His own, but He will speak what He hears, and He will declare to you what is to come. 14He will glorify Me by taking from what is Mine and disclosing it to you. 15Everything that belongs to the Father is Mine. That is why I said that the Spirit will take from what is Mine and disclose it to you. ~ John 14:13-15

Watch out for black and thin ice, but know that you will receive a warning of what is to come from Holy Spirit. And, learn what you can from your spills and falls, then try to laugh at yourself.