I’m starting a new series called Everyday Heroes. I finished a long series about Strong Women and had so much fun writing about women who went through difficult, extraordinary situations. I featured different professional women from a teacher to law enforcement officer to a woman running a rodeo company. 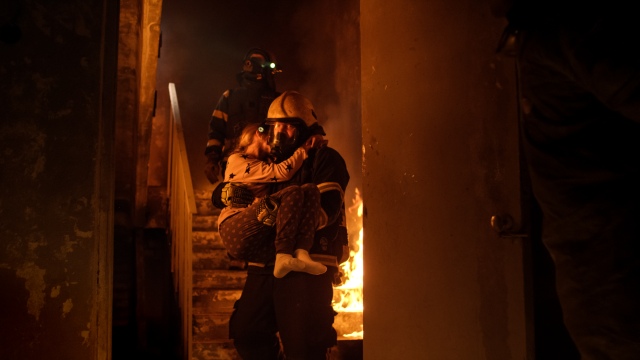 What makes a hero? I think of soldiers, police officer, firefighter and people like Rev. Martin Luther King. But heroes are more than their profession.  A hero can be an everyday man who does something heroic/extraordinary. I asked my readers what they thought made up a hero. Here are some of the replies:

“knows how to treat and take care of a woman”

“someone with honesty, integrity and a love for fellow human beings and animals”

“doesn’t need praise or thanks for what he’d done”

“having faith in Christ”

Certain jobs (as I noted above) create situations where a man can be a hero. But I want to show not only those professions but others. In my first book in the series, Hunted. The hero, an ex-Wall Street financial advisor, Luke Michaels, owns a horse farm. He often is involved in search and rescues with his German shepherd, Shep. He’s camping by the river when he sees a woman being thrown off a high bridge by two men. He doesn’t think twice. He runs through the woods and dives into the water to save her.

What do you think are qualities of a hero? 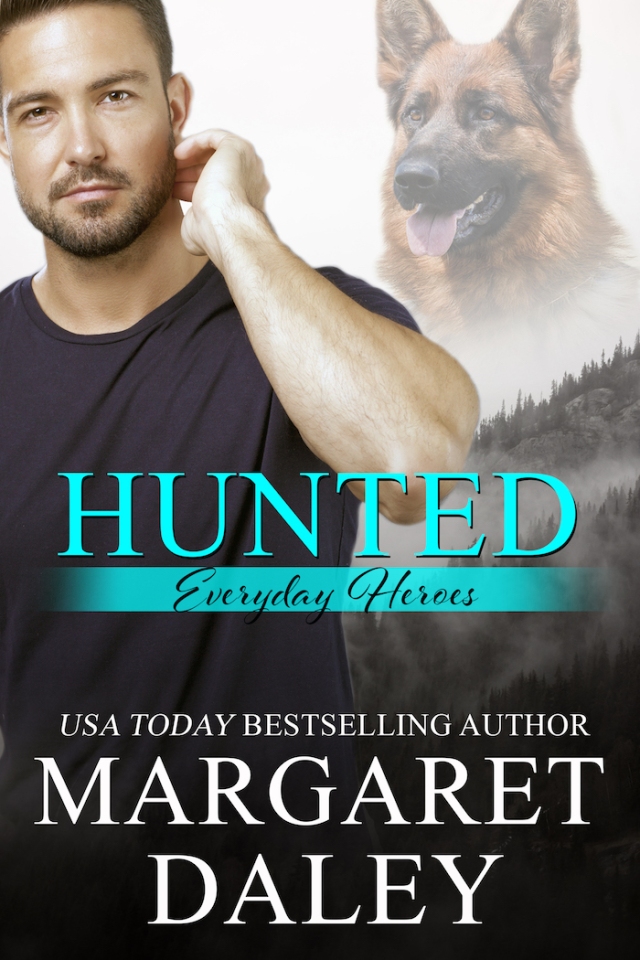 Murder. On the Run. Second Chances.

Luke Michaels’ relaxing camping trip ends when he witnesses a woman being thrown from a bridge. He dives into the river to save her, shocked to find her wrapped in chains. As a canine search and rescue volunteer, Luke has assisted many victims, but never a beauty whose defeated gaze ignites his primal urge to protect. When Megan Witherspoon’s killers make it clear they won’t stop, Luke fights to save her, but can he keep her alive long enough to find out who is after her?

This entry was posted in Uncategorized. Bookmark the permalink.

2 Responses to The Everyday Heroes