Living on the Edge of Danger… by Mary Alford 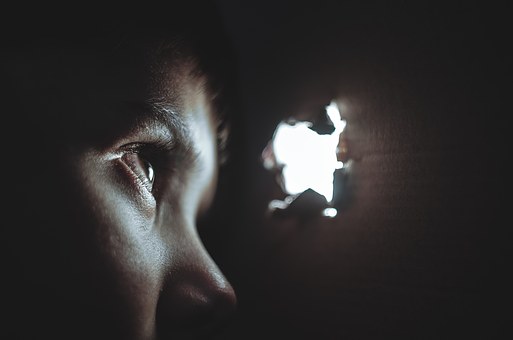 Anyone else out there love a good spy story? I don’t know what it is about them, but I just can’t get enough of spy stories, whether it’s reading or writing them. Maybe it’s the possibility of living every day right on the edge of life and death, risking everything for love and country. For me, writing about such things, just makes God’s light shine brighter in the world.

Even the darkness is not dark to You. The night shines like the day; darkness and light are alike to You. Psalm 139: 12

But not all spy stories are fiction. In fact, some of the best romance stories I know have come out of World War II.

One in particular was about a young woman in Russia right before the Nazis invaded. Her family wasn’t Jewish, but they were certainly on the enemy list of the Nazi regime.

This young woman was attacked by Nazis soldiers yet somehow managed to escape with the help of a young man. The young man turned out to be a spy for the Allied forces and helped the girl and her family escape before they were taken to a concentration camp.

As it turned out, the young girl and her spy fell in love, married and moved to America. Great story, isn’t it. Maybe that’s why I love spy stories so much.

This month, I have two Christian spy stories out.

Every Beat – Book One of the Covert Justice series.

Blurb: Hannah Sandoval woke up from a two week coma with more than a murdered CIA agent’s heart. Vivid dreams haunt her of Kate’s life and death, including the memories of the man Kate loved, Agent Jase McCoy. But nothing prepared Hannah for meeting the flesh and blood man of her dreams.

As Kate’s memories continue to haunt her with more terrifying details, soon Hannah finds herself embroiled in the same web of lies that cost Kate her life. The only person who can protect her now, is Jase. The only problem is, Jase presents his own very dangerous distraction that might cost Hannah more than her heart.

And Saving Agent Tanner – Book Two of the Covert Justice series where part of my grandparents’ story is there, slightly embellished of course, and modernized to reflect the current world climate.

Blurb: He was the love of her life. The father of her child. Now he was missing. Presumed dead behind enemy lines.

CIA agent Booth Tanner was the best of the best and now he’s as good as dead. The only person who can save him is the woman who’d written him out of her life three years earlier until Rachel Weiss receives a text message that is brief, chilling, and enough to send her back into the shadowy world she thought she’d left behind for good.

This entry was posted in Mary Alford, Uncategorized. Bookmark the permalink.